Cast OFF and Surgery Talk

August 03, 2017
We were scheduled to have the cast removed on Tuesday, but I asked if we could just do it at home (it is so much easier at home).  That also allowed us to have a Cast Off party.  We played in the rain, had lots of water fun, spilled bubbles everywhere and had some messy s'mores (with NO bib). 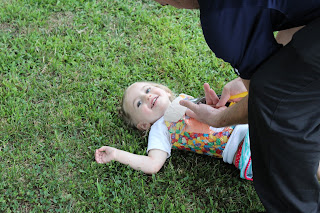 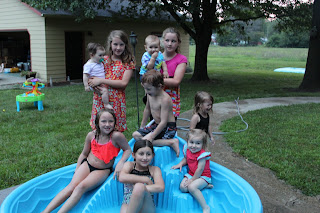 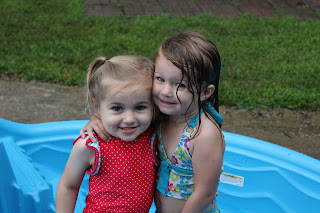 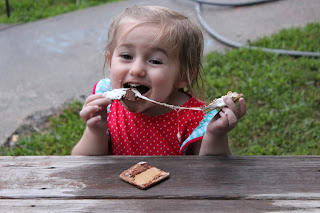 We had a smooth trip to St. Louis.  When we arrived they worked on cutting and fitting her brace.  I think this takes longer than putting on a cast.  Emerson tries it on and they draw on it, then cut it.  Repeat that about 10 times.  We were there for 3 1/2 hours. 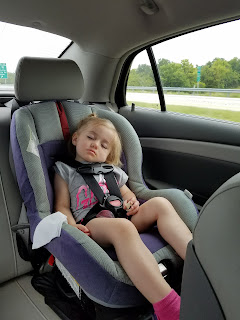 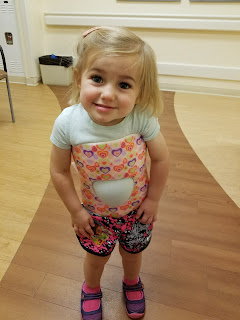 Next is x-ray and on to see the doctor.  Em was extra special this time and was seen by Dr. Kelly (who has done the last 3 cast) and Dr. Luhmann.  Dr. Luhmann explained that the brace is holding her at 76 degrees and he would like her to come back in February for xrays again.  At that time we will see what the curve has done.

He talked to us about placing a Magec rod on her right side.  It would be about a 4 hour surgery with 3 days in the hospital and 2 weeks recovery.  The rod initially corrects the curve about 50% and then he would see her every 3 months to magnetically lengthen the rod as she grows. The rod would last about 2 years and she wouldn't have to wear any type of brace or cast.  She would not be able to do bounce houses, trampolines, or tumbling/gymnastics, but there would be no other limitations.  He would not be fixing the vertebrae during this surgery and that would be later.  So this would not fuse anything yet.  If we go back and the brace is holding her then I don't think we would do the surgery yet.  It does sound like we may be done with casts.

The ride home was miserable.  She screamed the whole way to the restaurant.  We stopped a couple times so she could stretch her legs and she was fine when we got home.  Wednesday she had a tough day.  She didn't seem to be eating well, didn't want to do physical therapy (Miss Ashley brought her new shoes!), asked to lay down alot, and just seemed sad.  We are all hoping that she is just getting used to it but she complains that her back hurts frequently.  So, we would appreciate prayers to ease the bracing situation. 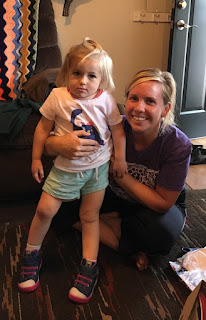